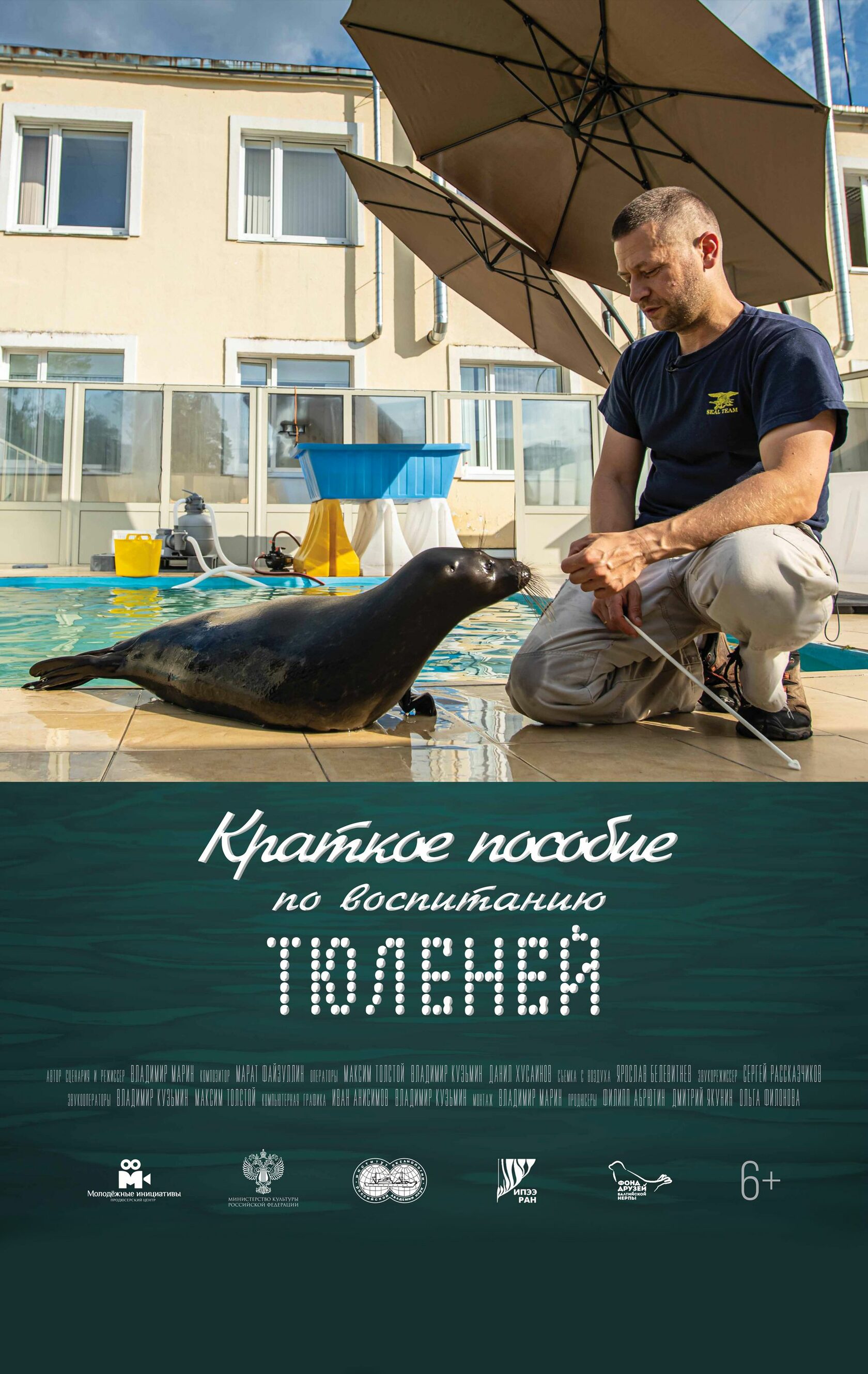 Amazing events happen in St. Petersburg in Russia. During spring, people found baby seals just on the banks of the Neva River. Not long ago it was considered that the Baltic seals had become finally extinct. Or maybe, people simply have not noticed them before. Only due to the efforts of the staff of the "Seal Salvation Centre'' St. Petersburg residents once saw those creatures which had been living near them for centuries.
The creators of the Centre, Vyacheslav and Elena - could not even think that one day a child with flippers would appear in their family. Twice they tried to release that strange seal called Kroshik into the wild, like hundreds of other saved seal cubs, but it did not want to part with humans. Kroshik won the hearts not only of his saviours, but became the city’s favourite.
What other unusual and even fantastic stories take place on the banks of the Neva and Lake Ladoga with people and seals?! And is there any hope that these animals will not finally disappear from our planet? 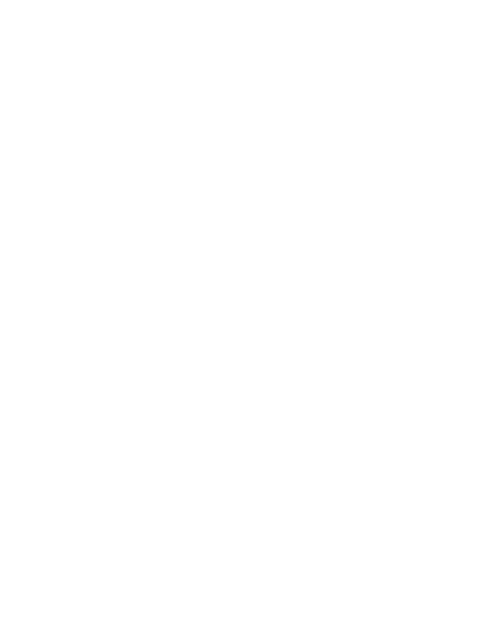